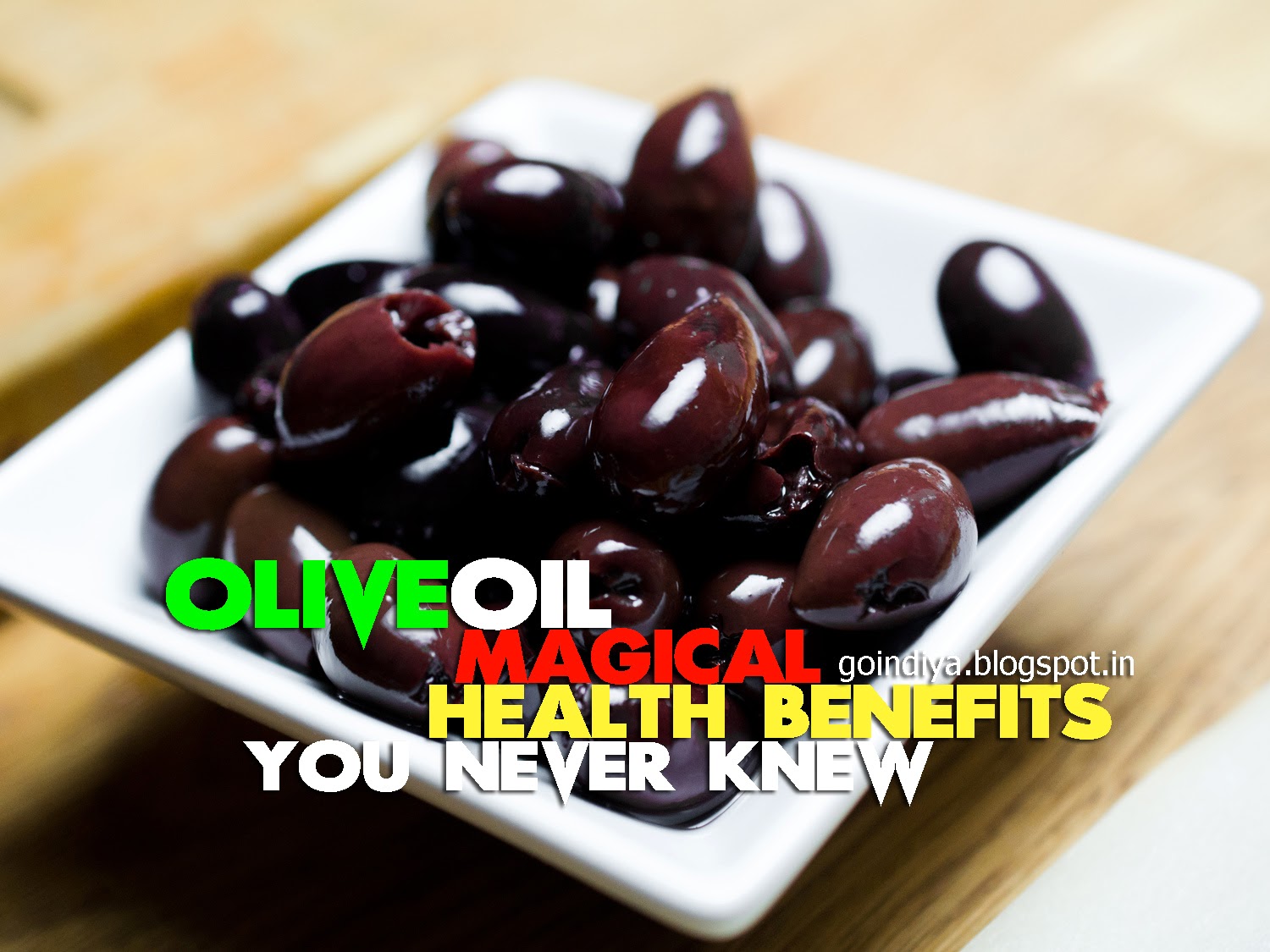 7. Keeps Bone Healthy
The assimilation of calcium in the body is necessary for two processes – mineralization and calcification of bones. These processes are promoted by the consumption of olive oil. Including olive oil in our diet also maintains the mass of the bones, thus preventing them from becoming fragile.

Thus, it prevents the occurrence of bone disorders such as osteoporosis and rheumatoid arthritis.
8. Helps reduce the chances of stroke in older people
A study conducted among the elderly found that those who ate food cooked in olive oil had a lower chance of suffering from strokes. This was found to be due to the presence of plasma oleic acid in olive oil.
9. Breast cancer
Olive oil has phytochemicals, which are substances that kill cancer cells and suppress the genes associated with cancer.
10. Reduce the chance of coronary heart disease in females
It has been found that women whose diets included olive oil, leafy vegetables, and fruit had lowered chances of suffering from coronary heart disease.
11. Protects Liver
As has been mentioned previously, olive oil is rich in antioxidants, which protects the liver from damage due to oxidative stress. When free radicals react with different molecules inside the body, oxidative stress occurs. This causes harm to the structure and the actions inside the body cells. Olive oil contains antioxidants, which protects the tissues of the liver from getting damaged by free radicals. Thus, the liver remains healthy.

12. Depression
The consumption of olive oil is beneficial for our emotional health. It is effective in the treatment of depression and prevents mental illnesses. This beneficial effect is due to its content of monounsaturated fats.
14. Prevent Alzheimer’s disease
Olive oil contains a naturally occurring phenolic compound called oleocanthal. It helps prevent the occurrence of Alzheimer’s disease. According to scientific research, oleocanthal has the ability to detect abnormal proteins in the brain called beta-amyloid proteins and remove them. Thus, we are protected from brain-related diseases such as neurodegenerative dementia.
15. Protects against ulcerative colitis
Regular consumption of olive oil helps protect against ulcerative colitis, which is a common and chronic colon disorder. Olive oil contains oleic acid, which blocks the action of some chemicals in the bowel. It also decreases the inflammation of the large intestine. Just 3-4 tablespoons of olive oil every day can keep this inflammatory bowel disease away.
BACK TO PART 1
SPONSORS